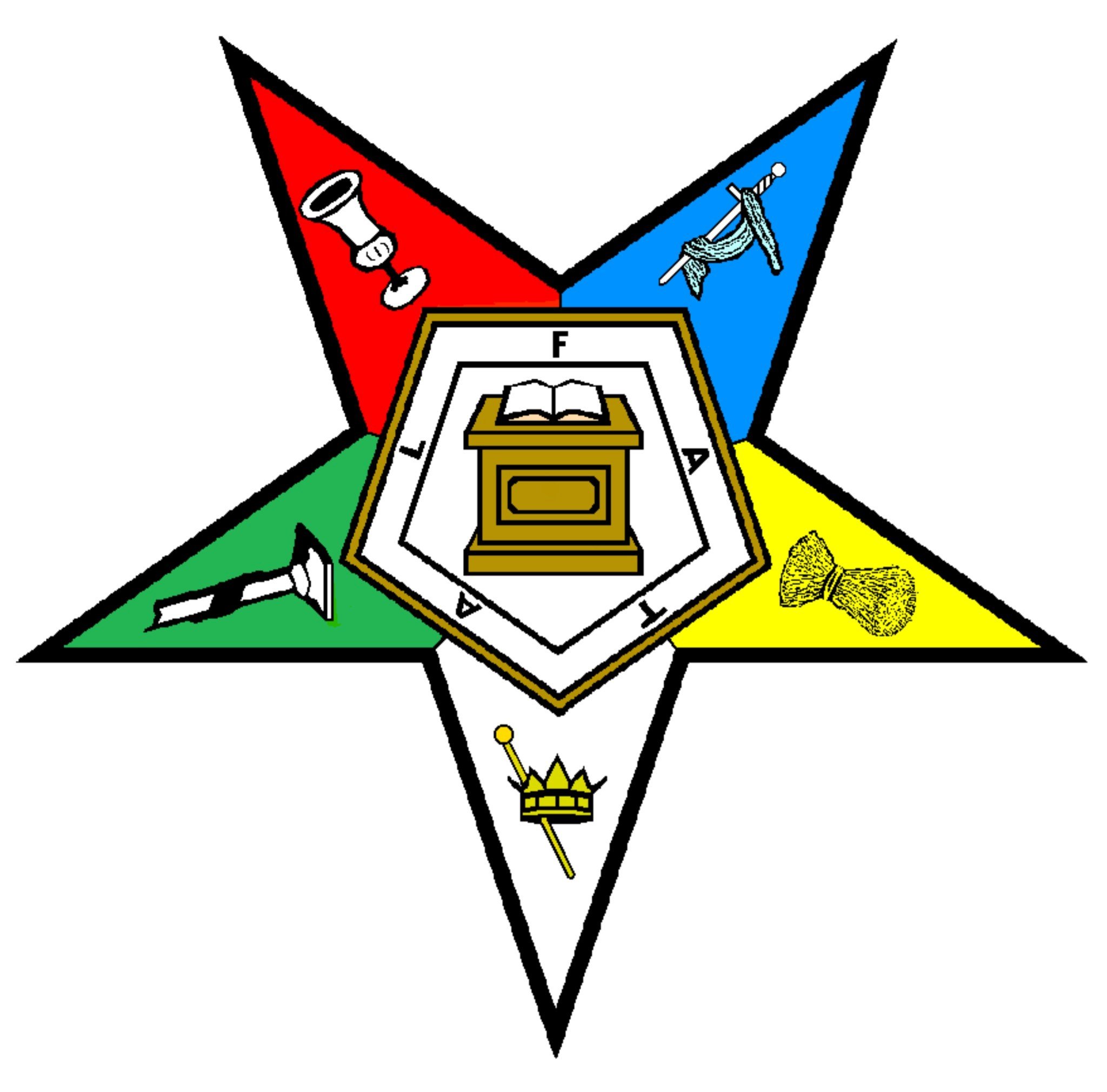 About the Order of the Eastern Star

What It Is: The Order of the Eastern Star is the largest fraternal organization in the world to which both women and men may belong. Worldwide, there are over 500,000 members under the General Grand Chapter

Eastern Star is a social order comprised of persons with spiritual values, but it is not a religion. Its appeal rests in the true beauty of the refreshing and character-building lessons that are so sincerely portrayed in its ritualistic work. A deep fraternal bond exists between its members. It is the wholesome relationship of sisterly and brotherly love brought about through high principles exemplified in our lives which makes us near and dear to each other.

While this is an Order composed of people of deep spiritual convictions, it is open to all faiths, except no faith. The personal welfare of our members is vital to all of those in the Eastern Star, and it is considered a privilege to help another member whenever we can.

Purposes: The stated purposes of the organization are: Charitable, Educational, Fraternal and Scientific; but there is much more to it than that. Dr. Rob Morris, the Poet Laureate of Masonry, founded the Order using the beautiful and inspiring Biblical examples of heroic conduct and moral values. These portray the noble principles which should adorn the personal lives of Eastern Star members. Eastern Star strives to take good people and through uplifting and elevating associations of love and service, and through precept and example build an Order which is truly dedicated to charity, truth and loving kindness.

Projects: Concrete evidence of the charitable nature of the organization as it affects others is the millions of dollars which have been raised within the membership to support national, jurisdictional, and local charities. Many Grand Jurisdictions have homes for their senior members.